The Atlantic Ocean is the second largest of the world’s oceans, with an area of about 106,460,000 square kilometers (41,100,000 square miles). It covers approximately 20 percent of Earth’s surface and about 29 percent of its water surface area. It separates the “Old World” from the “New World“. 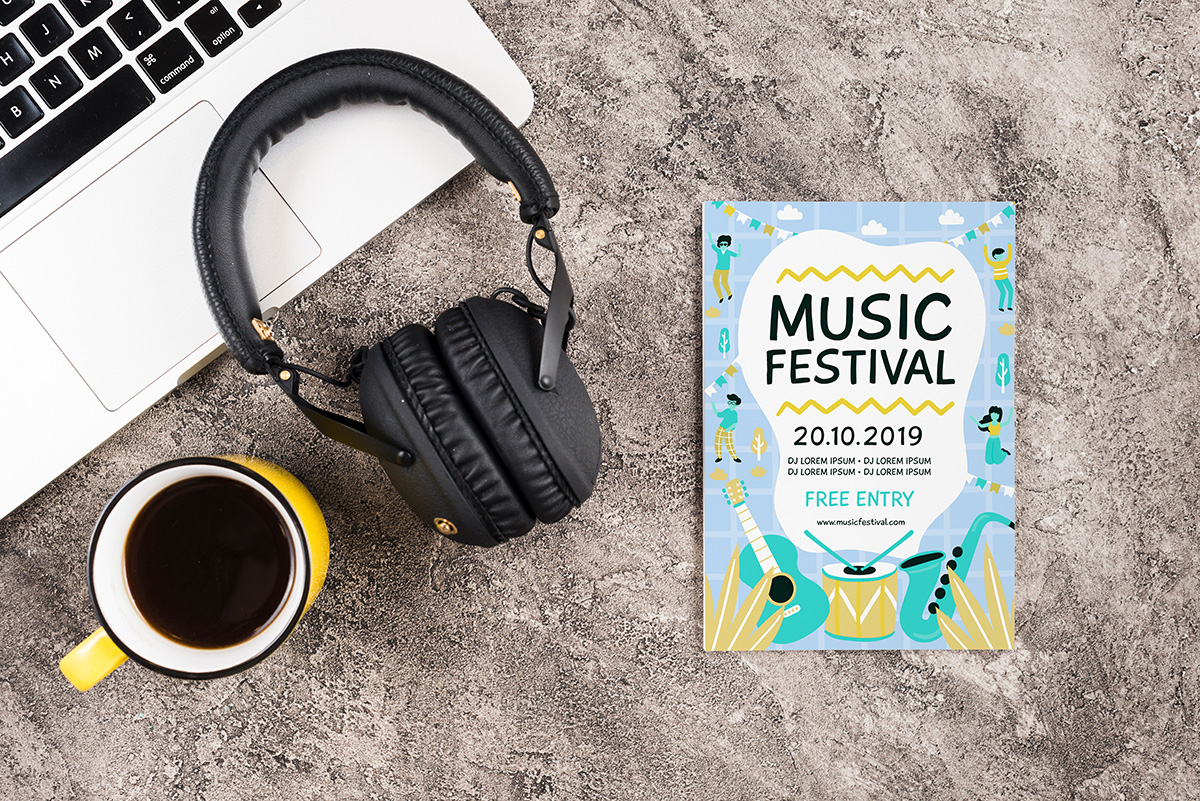 3 Things to know before downloading

Continental shelves in the Atlantic are wide off Newfoundland, southern-most South America, and north-eastern Europe. In the western Atlantic carbonate platforms dominate large areas, for example the Blake Plateau and Bermuda Rise.

On average, the Atlantic is the saltiest major ocean; surface water salinity in the open ocean ranges from 33 to 37 parts per thousand (3.3–3.7%) by mass and varies with latitude and season.

Mock-up headphones for music and festival on desk PSD file

What can I do with freebies?

Be the first to know when a new freebies it’s being added or released. Receive them straight to your inbox.

Can I use in commercial projects?

Subscribe To Fribba And Get The Latest Releases Straight To Your Inbox.