Orange hoodie on a girl sitting outside.

Man doing some research on a couch mockup.

Confident hero with a cape free for use.

Office laptop and a chair ready for work mockup. 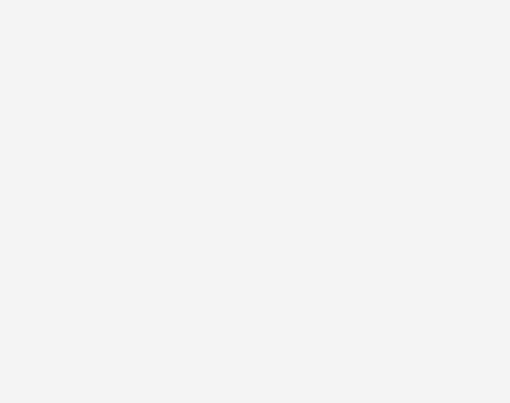 Man doing some research on a couch mockup.

Orange hoodie on a girl sitting outside.

Confident hero with a cape free for use.

Office laptop and a chair ready for work mockup.

Women inside car with phone outside mockup.